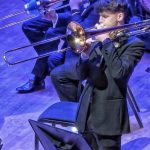 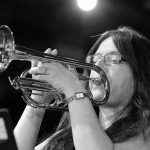 On behalf of the Carlton Main Frickley Colliery Band and all members past and present, the committee would like to publicly thank Kirsty for the enormous contribution she's made over the last 19 years.
More details 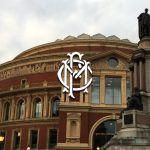 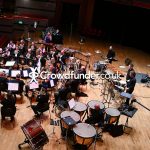 Carlton Main Frickley Colliery Band is part of a national initiative launched by Brass Bands England to save the many UK brass bands who are struggling to survive through the COVID-19 pandemic.
More details 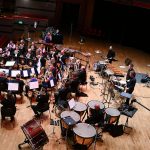 Frickley Luc forward to the Open

We are pleased to announce that Luc Vertommen will be stepping into the bandroom once again to work with the band at the upcoming British Open and National Finals of Great Britain.
More details

We are proud to welcome Lucy Heeley to the ranks! Lucy first came down to the band in December and instantly blew the band away with her talent at such a young age. She was quickly taken under the wing of our very own Kirsty Abbotts and has continued working with the band at numerous […]
More details 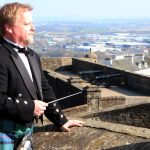 Carlton bring in a shade of Gray

The band are pleased to announce that they will be partnering up once again with Russell Gray at the upcoming BrassPass UK Band of the Year contest. Russell Gray’s career as a conductor began in 1998, when he was appointed as the resident musical director of the Stavanger Brass Band (Norway). Since then his reputation […]
More details 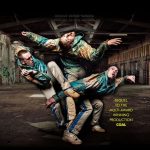 Frickley step into the Wasteland

After the overwhelming success that was Coal, Toni Durrant and Anna Spedding from the band are thrilled to be once again teaming up with Gary Clarke and Steven Roberts in the upcoming productions of Wasteland.
More details 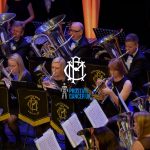 Our Band Manager, Robert Browne is taking part in a golfing event to raise money and awareness for Prostate Cancer and would love to raise as much money as possible.
More details
Next page